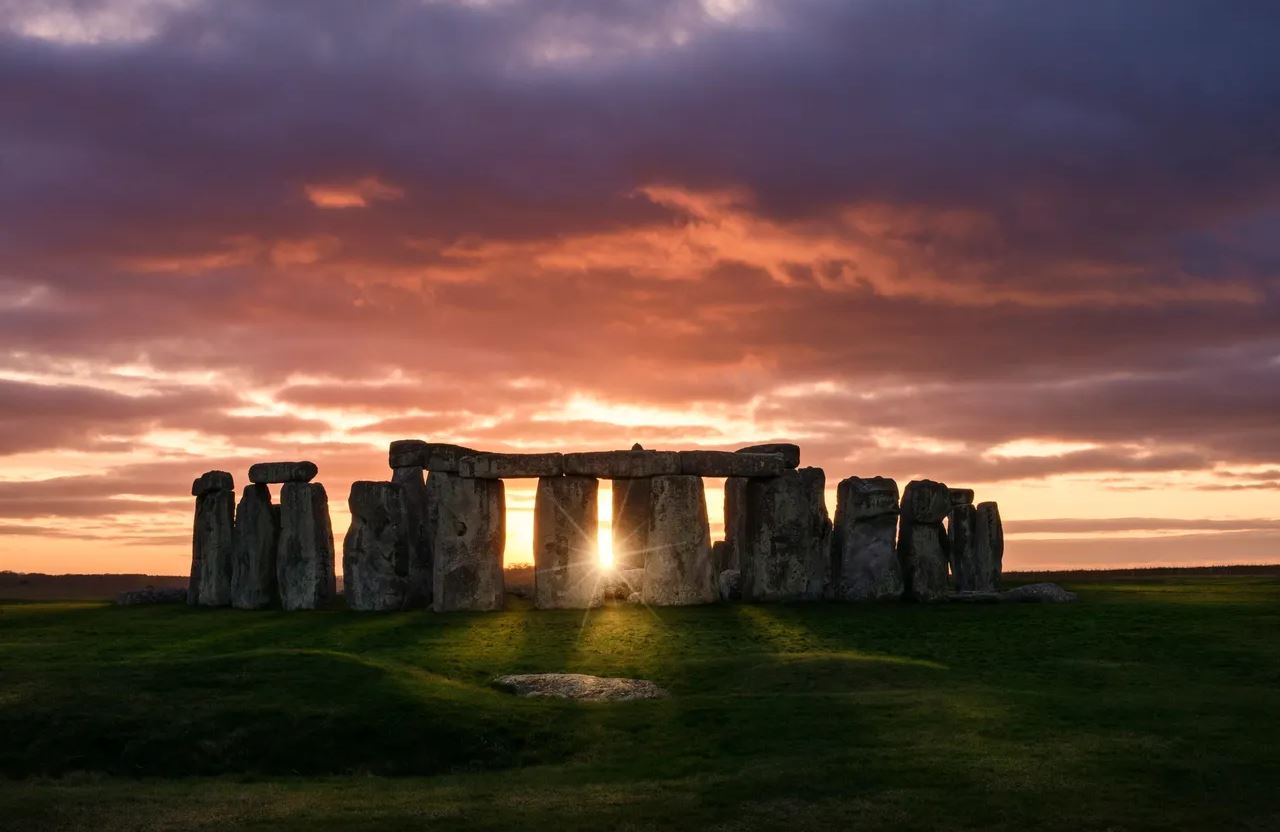 The beginning of my 2019 was marked by me winding the “world tour” which encompassed visiting each of the Earths Heart Chakra Energy Centers.

This trip was highly ambitious as I had planned to visit Stonehenge, U.K., followed by Egypt, and then back to Glastonbury Tor, U.K., and finally back to the U.S. within eight days trying to unveil the mysteries of the world.

While visiting all these alluring places not just for eyes but for my soul, I used to carry stones to cleanse and charge at each site to make up Chi la Vie limited-edition energy scarves charged with the power and vitality of the world’s sacred chakra centers. The very first stop of my unusual voyage was Stonehenge in Wiltshire, England.

The Heart and Healing Vitality of Stonehenge

An alluring binding force was the very first emotion I experienced when I approached the magnificent circle formation of huge rocks known as Stonehenge.

Potent, calm and mystifying; for the very first time I was failing to put what I was feeling into cogent words. It appeared that inexplicable stories and claims of this being one of the world’s most mysterious spots have a lot more truth behind it rather than just hearsay.

The origins of Stonehenge remain unknown although historians believe the Druids played an integral part in the advancement of the monument in the 19th century as a temple for their ceremonies.

As we cruised on the path close to Stonehenge, I was quit perplexed by how many people are buried around the site. Their gentle mounds of graves that surrounded the location formed a peaceful ancient burial ground shrouding the secrets of the place waiting patiently to land ears and unfurl itself.

Upon arrival, standing in the energy field and overlooking this 11,000-year-old site, I started to feel a melee of vibrations lightning around and within myself. With each passing moment, it became overtly clear that this mysterious structure was built in this exact location for a reason. Many people travel to Stonehenge, as they do to Lourdes, for its healing powers, believed to come from the geo-spiral formation that creates a healing magnetic force. This place has long been associated with the attribute of heart chakra of Mother Earth with signifies awakening the heart vibrations to warmth, compassion, and loving for a soul.

To imbibe deeper into the vibrations of the place, I positioned myself close to the rock circle, laid out my aventurine crystals on the ground, and closed my eyes to begin meditation. With each fleeting moment, I felt my heart overwhelmed by a rush of warmth, spirit, courage and inspiration. I knew that I was living in the moment to the fullest; living for the movement I was born for, living exactly in the place where my heart belongs.

Stonehenge Energy in Your Daily Life

We all desire to tap into unbridled powerful energy of the universe to help us invigorate our inner strength and restore our cosmic balance. Chi La Vie Chakra Energy Scarves bring that energy to you so that you can live life and not just breathe through it. Our limited-edition Stonehenge scarf is a lightweight grey cotton fabric with mudra connection points made from aventurine crystals charged with the energy of Stonehenge. Simply wear the scarf in the way you like and you’ll experience the connection in your heart and in your soul to what truly matters.

If you would like to learn more about the Stonehenge Scarf and all our Earth Chakra Energy Scarves, click here for more information.

You can also start your day with my Mt Shasta Root Chakra energy meditation available on ChiLaVie YouTube.