Currently, we can only ship to the United States, sorry for the inconvenience 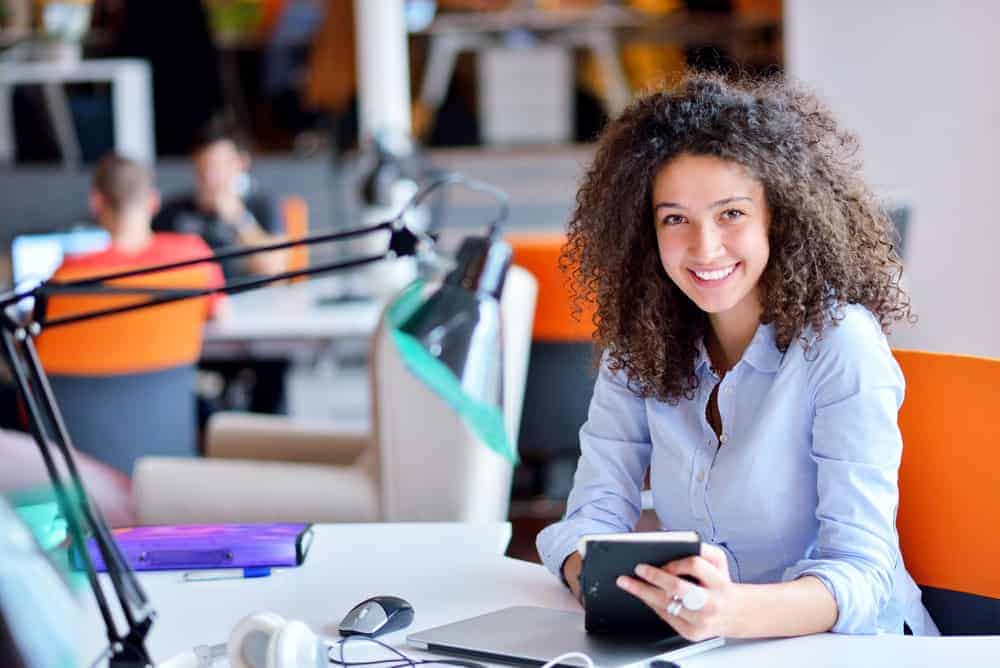 The benefits of being an early riser have been said a lot: “Early in bed and early on his feet makes a man healthy, rich, and wise”.

However, there is not much talk about the last thing to do before bed. But the last thing we do before bed is vital because it determines how well and how much you sleep, which in turn determines your energy level the next day. Successful people know the importance of a good night’s sleep and have pre-sleep rituals that serve to signal to the brain that it is time to turn everything off and rest. Here are some examples of what people do before bedtime at night.

Take a 20-minute walk every night before bedtime. This helps to disengage from work and slowly get into a “tired state”. Everything that allows you to evaluate your working day, think about the biggest challenges, keep on thinking about working. Science has helped to make you feel the fresh air and light exercise, such as brisk walking, stretching, and yoga posture. However, it would avoid intense physical activity at night as it can have the opposite effect and cause ‘insomnia.

Many of us take a hot shower before going to bed. But, some of the most successful people take a hot bath instead. Joyce Walsleben, associate professor at the New York University School of Medicine says that you should immerse yourself in a tub for 20 to 30 minutes, two hours before bedtime.

“If you raise the temperature by a degree or two in a bathtub, it’s easier to fall into a deep sleep,” he explains.

A shower is less effective, but it can work. This nocturnal ritual of taking a hot bath before bedtime works well for stylist and director Tom Ford. “Believe it or not, I usually take a hot bath and wash my face. Then I watch some television (usually things we have recorded) or read and go to sleep, “he explained to Harper’s Bazaar.

Tom Ford is not the only one to read before bed. Bill Gates is an avid reader. He says he reads for about an hour every night before bed and has discovered the benefits of doing so. 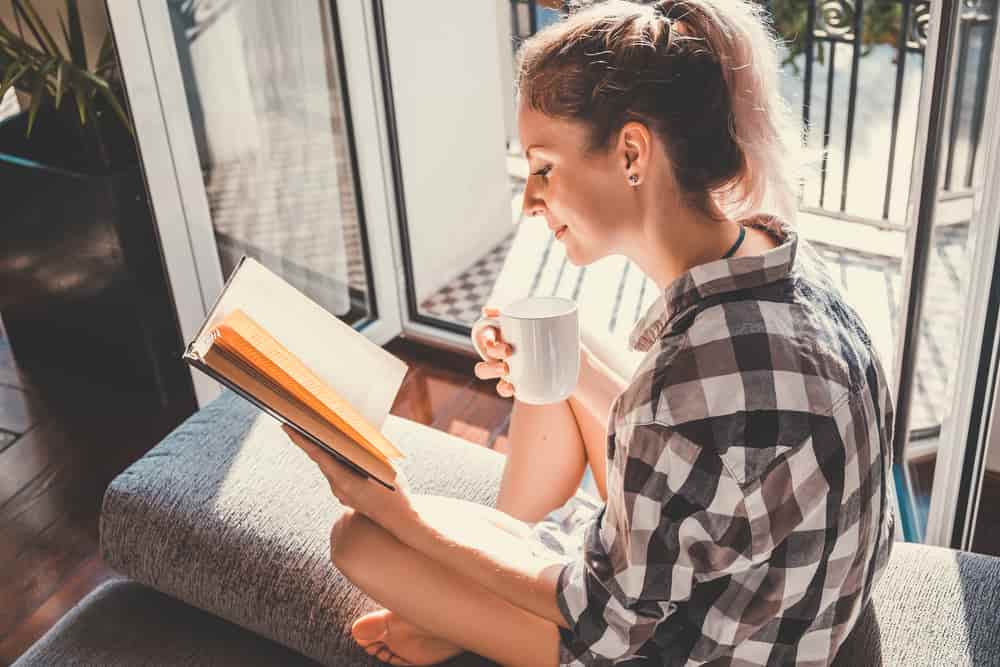 “I really had a lot of dreams when I was a kid, and I think a great deal of that depended on the fact that I had a chance to read a lot.”

Interestingly, Microsoft’s billionaire patron reads everything from current affairs to business and politics. Aside from the obvious benefits of gaining new knowledge, reading every night helps reduce stress and improve memory. A University of Essex study found that reading for just six minutes a day can reduce stress levels by up to 68%!

“Meditation more than anything else in my life has been the greatest of any ingredient in success.”

Oprah Winfrey, the famous American TV presenter, is a well-known supporter of Transcendental Meditation and agrees that meditation helps, especially at the end of a stressful day. Padmasree Warrior, Cisco Systems CEO, meditates every night. In the New York Times in 2012, she said that taking time to meditate and unplug the brain helps her stay calm and manage the pressure of her work. 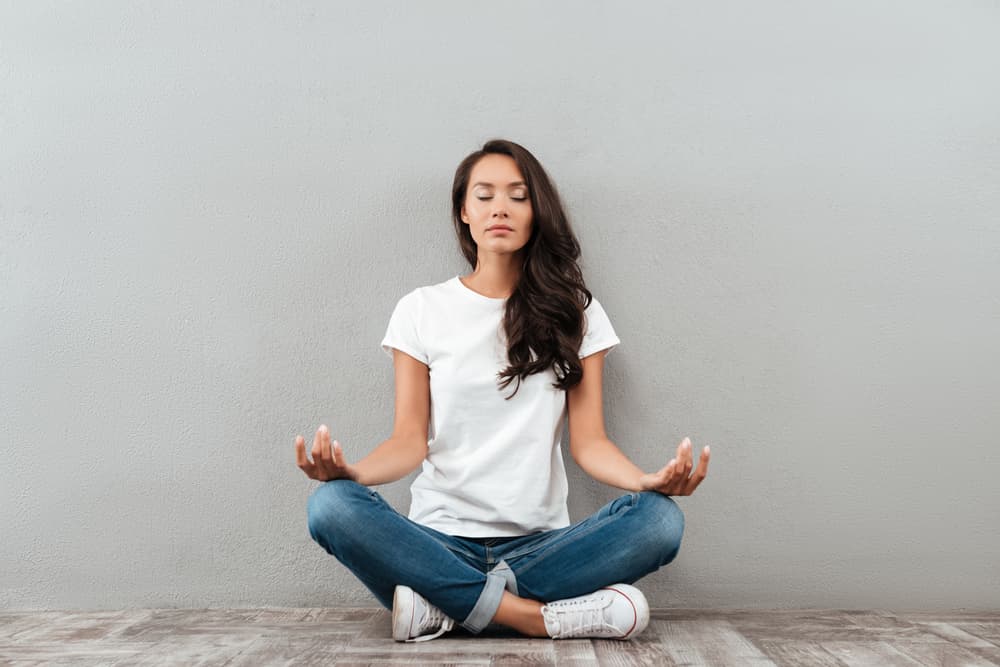 Also, those who spend a few minutes each night to reflect on the good things that have happened to them in the daytime enjoy better sleep.

Make a plan for the next day

Many very successful and wealthy people have a penchant for planning the next day. They write the most important things to deal with to get the solution out of their head. Often this planning for tomorrow takes place before bedtime. He says that by doing this he can wake up the next day and immediately go to work on his most important tasks. You could try it too, with a to-do list the next day while trying to fall asleep.

Stephen King, one of the most successful authors, explains that his nighttime routine includes washing his hands and making sure that all the pillows are put in a certain way. He explains: “I brush my teeth and wash my hands. Why would anyone wash their hands before going to bed? I do not know. And the pillows should fit a certain way. The open side of the pillowcase should line up towards the other side of the bed. I do not know why”. The truth is that making the bedroom as comfortable as possible for you is a great way to make sure you sleep soundly and wake up the next morning well-rested and ready to face the day.

Disconnect and turn off smartphones and tablets

Arianna Huffington, the founder of the Huffington Post, puts her phone in another room every night before bed so that she doesn’t distract her. Like Tom Ford and Bill Gates, Ariadne says she reads “a real book” before sleeping in the old way. Facebook COO Sheryl Sandberg also turns off her cell phone overnight so she won’t wake her up. Dr. Charles Czeisler, a professor of sleep medicine at Harvard University, agrees that “disconnecting” is a good habit before bed. He explains that the lights produced by the cell phone screen “trick” the body into thinking that it is still day, causing some chemicals to be released by disrupting the body’s natural sleep patterns. This disturbance causes people difficulty before going to sleep. It would be a good idea to take iPads, tablets, laptops and any other electronic gadgets in your bedroom before going to sleep if you want a better day the next day. 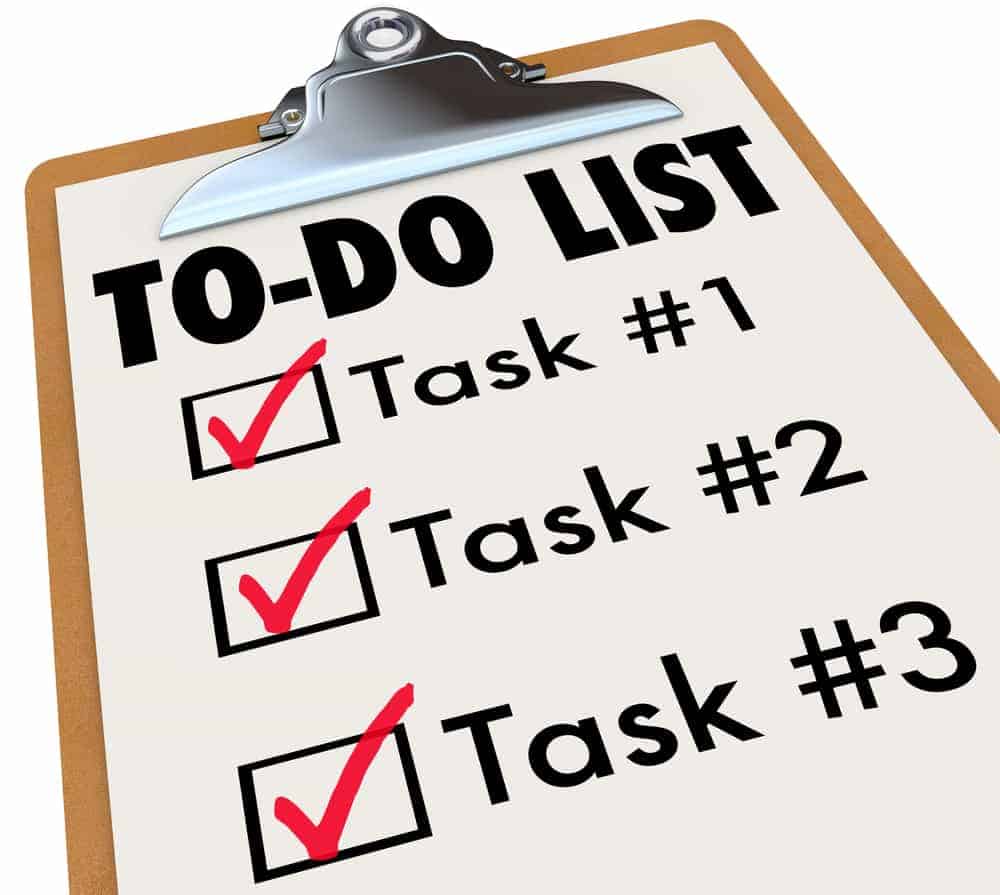 Sleep is an important thing. The more (quality) time you spend with your eyes closed, the fresher you will be in the morning. Furthermore, this will enable you to face the challenges of the day effectively. People who have become bogged down in unhealthy sleep habits are practically sabotaging their future. Unsuccessful people find it difficult to consistently maintain any ritual before going to bed, even basic ones like brushing your teeth regularly. You are certainly not preparing for success if you do not even know how to take care of yourself.

“When stress rises and builds up during the day, it is much more difficult to fall asleep in the evening because it is more difficult to slow down and silence your head. Here the key is to recognize this and create a ritual before going to sleep. “

Accessing Connection to Life Energy Flow at the Beach